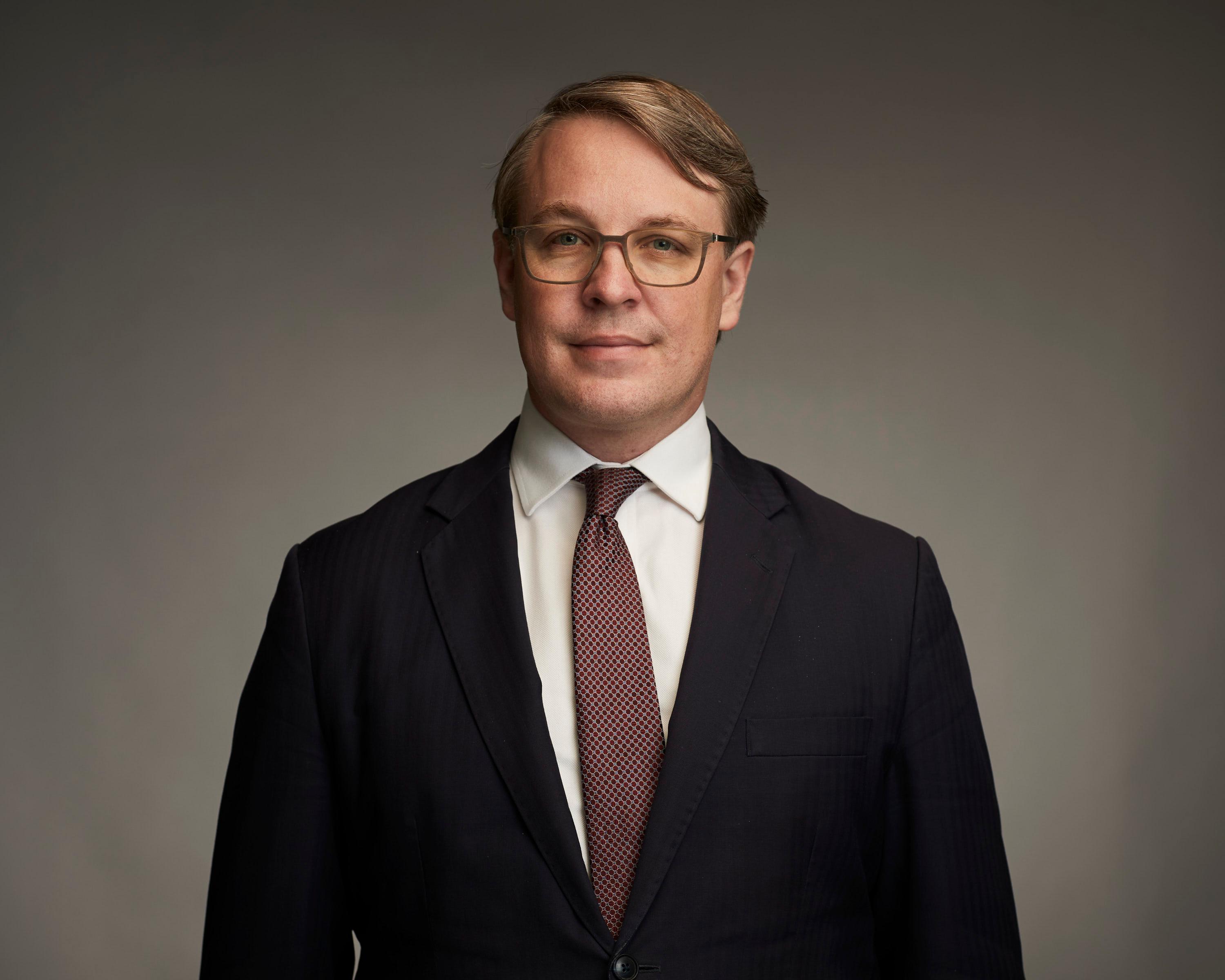 William also has a general commercial practice and advises Australian and foreign corporations (particularly litigation funders) on a range of matters. He has been briefed in a number of significant matters in the High Court of Australia, including constitutional law matters

Prior to being called to the Bar in 2008, William was Associate to the Hon. Justice W.M.C. Gummow AC of the High Court of Australia, a solicitor with Mallesons Stephen Jaques and Tipstaff to the late Hon. GFK Santow AO, then Justice of the Supreme Court of New South Wales Court of Appeal.